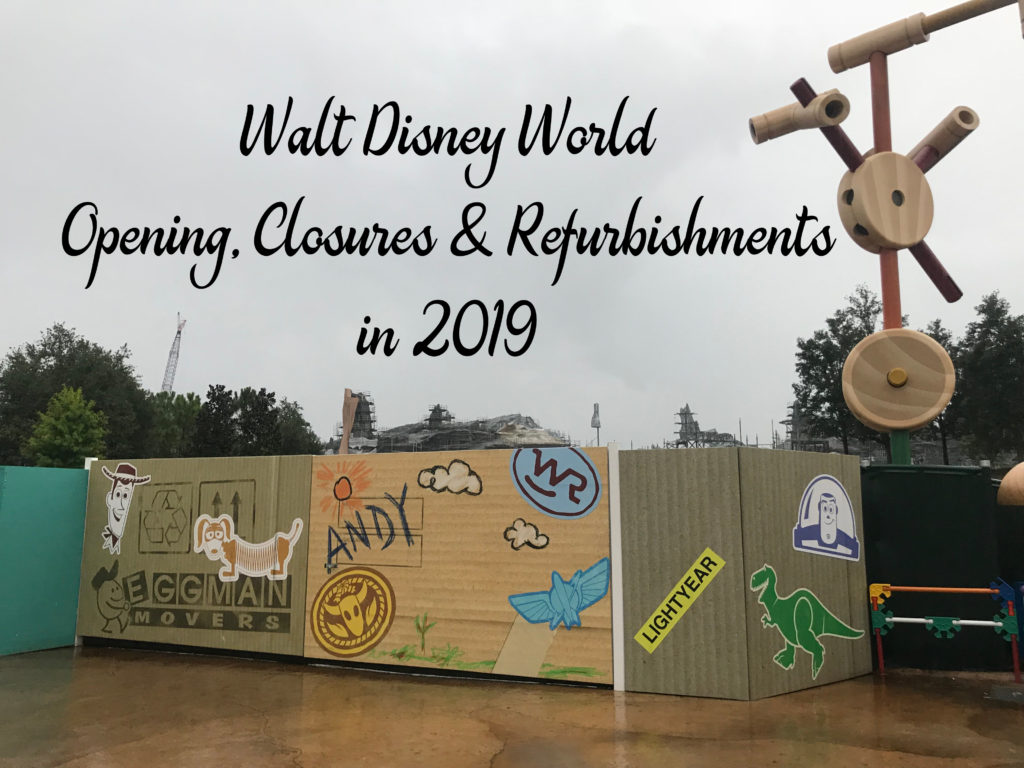 There is a lot changing at Walt Disney World in 2019. Along with some loved rides closing for a fresh refurbishment, there are so many things opening in  2019 to be excited about!

Sadly as new things come others go at the ever evolving Walt Disney World. This is the currrent list of closures for 2019. (updated 10/07/19)

Were any of these a favorite or maybe you are happy to see it go? Please tell us in the comments!

Disney attractions run a lot! From time to time they need a fresh coat of paint and some repairs. January and February are typically slower months and most refurbishments take place during this time. The Walt Disney World Resort Monorail System is undergoing refurbishment and may be on modified service and/or routes. This is ongoing until further notice.

The newest additions to the refurbishment list is at Epcot. O Canada and Impressions De France are both being refurbished started in early fall and ongoing until further notice, but those are minor updates compared to the major overhaul this entire park is getting. As part of the ongoing transformation of Epcot refer to the following list to see what is temporarily closed or relocated from Fall 2019 to Winter 2020.

The most exciting change in 2019 is the opening of Star Wars Land: Galaxy Edge in Hollywood Studios! Scheduled to open August 29, 2019, after the land opens in California in May 2019. Get ready to ride the Millennium Falcon on Millennium Falcon: Smugglers Run and find yourself in the middle of the battle on Star Wars: Rise of the Resistance. For more about that opening head to our article about that here. Also in Hollywood Studios, Mickey & Minnie’s Runaway Railway was set to open in summer 2019, but this has been pushed back to Spring 2020. This will be the first ride centered around Mickey Mouse himself! Starting in January and ran through Sept. 30, 2019, you could celebrate with the Incredibles at Pixar Place as its magically transformed into a Municiberg city bloc. Meet Mike and Sulley at Walt Disney Presents began on January 18, 2019 and ended October 1, 2019.

Get an aerial view and some much needed additional transportation on the new Disney Skyliner opened in September 29, 2019, but currently “temporarily closed” after a setback a week after opening. The skyliner connects four Disney Resorts Art of Animation, Pop Century, Caribbean Beach and the soon-to-debut Disney Vacation Club property Riviera Resort to Epcot and Hollywood Studios.

Over at the Magic Kingdom, the Move It! Shake It! MousekeDance It! Street Party opened on January 18th, 2019. Mickey & Minnie also got new outfits for their meet & greets which was amazing, but ended Sept. 30, 2019 and Pluto got a new meet & greet location under the big top at Storybook Circus.

At Epcot most things are closing for “further enhancements”, but one big addition that recently opened is Epcot Forever. A new nighttime firework show replacing the much loved IllumiNations: Reflections of Earth which permanently ended October 2, 2019. 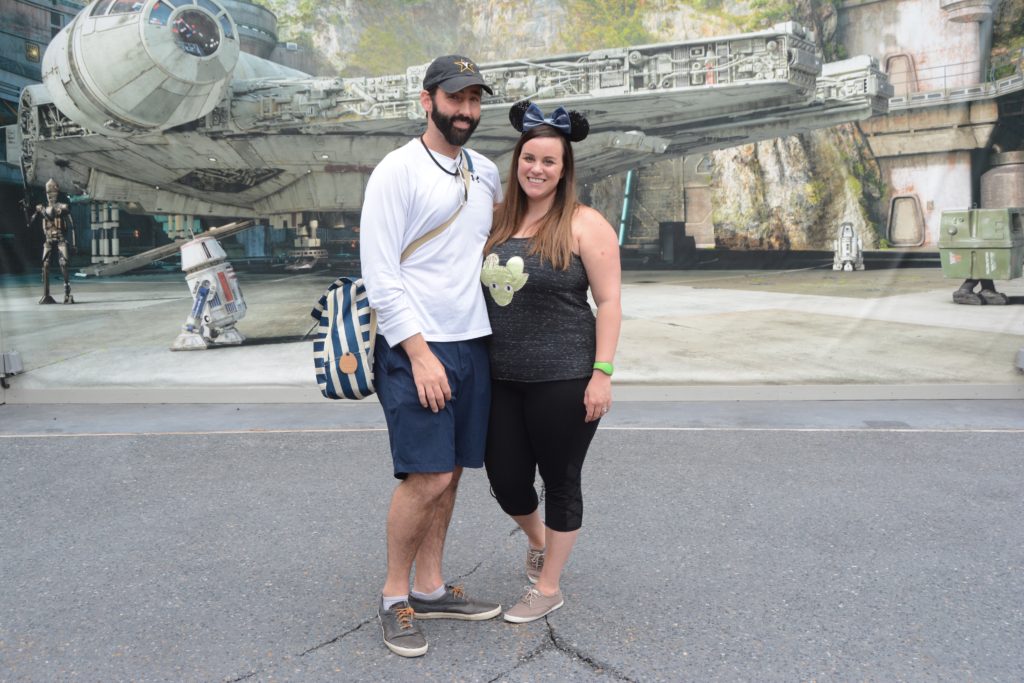 *The Monorail is undergoing refurbishment and may be on modified service and/or routes until further notice.

Contact Dream Makers Travel Agency today to book your vacation and get FREE concierge level planning included with every booking.

If you make a purchase after clicking any of these links we will be compensated. 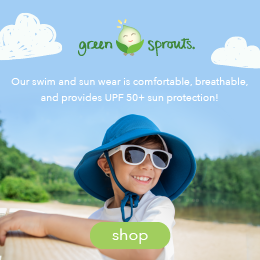 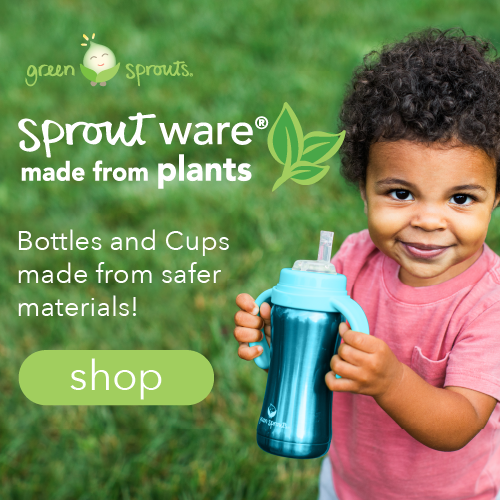 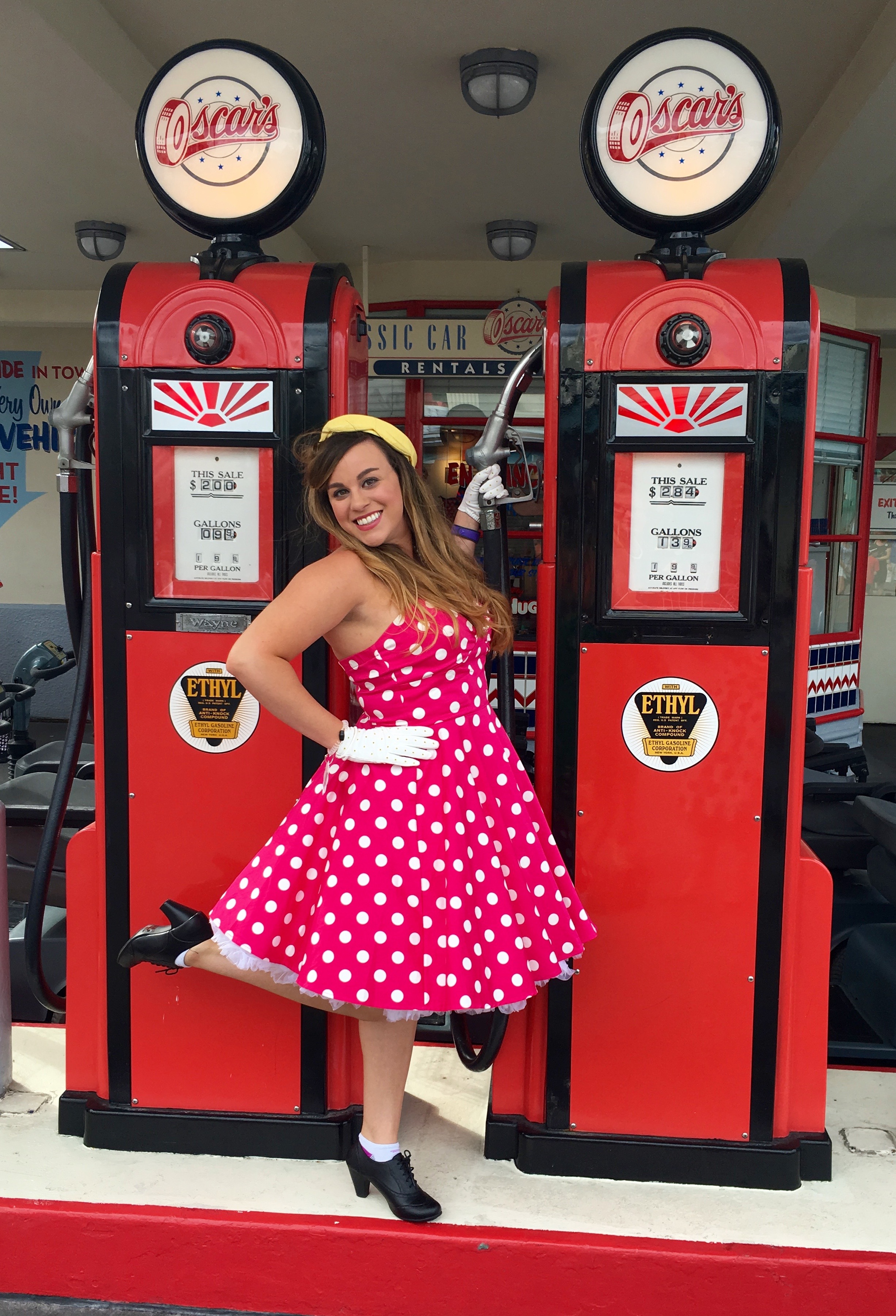 Welcome to The Pike’s Place! My name is Kelsey. I’m a Nashville girl transplanted to the beach who is a work from home travel agent, the wife to a wonderful husband and mom to one adorable baby and three pups. I’m obsessed with anything Disney and I love to cook, travel and craft.

© Copyright The Pike's Place 2020. Powered by WordPress. Designed by BluChic